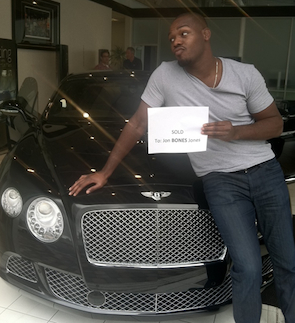 Those who complain that mixed martial arts (MMA) fighters don't get paid well enough need to take a page out of the book of UFC Light Heavyweight Champion Jon Jones. "Bones," 23, today purchased a 2012 Bentley Continental GT, which likely set him back about $200,000 large.

The youngest champion in the history of the promotion, Jones recently earned a $75,000 bonus for his winning "Fight of the Night" performance against Quinton Jackson at UFC 135. Easy come, easy go.

Check out more pictures of a "blessed" Jones and his fancy new whip in the full entry: 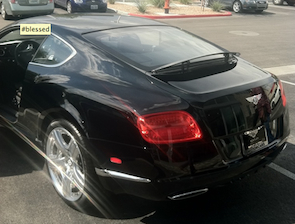 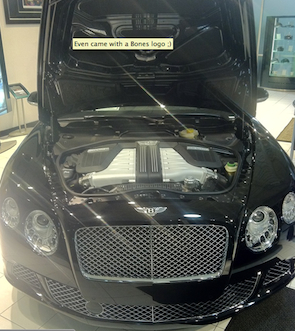 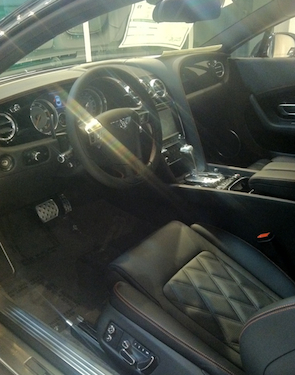 Be sure to check Jones' Twitter account, which he has been updating frequently with new pics from all different angles. He's clearly thrilled. And for good reason.