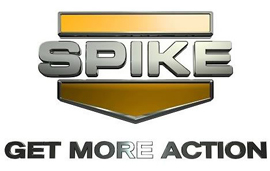 As the UFC hightails away from longtime broadcast partner Spike TV for greener pastures on Fox, many have been left wondering where exactly that leaves a MMA-centric cable network devoid of any actual MMA content. Well the newest Spike executive has a plan.

According to reports from Sports Business Daily's John Ourand, the network has promoted Jon Slusser to a newly developed position, Senior VP of Sports & Multi-Platform Programming. Within that role, Slusser's primary objective will be to acquire Spike new broadcast contracts for specific sports.

"Spike is ready and is making a significant investment to grow our sports programming," Slusser said to Ourand. "This is our future."

"Sports is a big initiative for Spike," Slusser concluded. "It's a big deal."